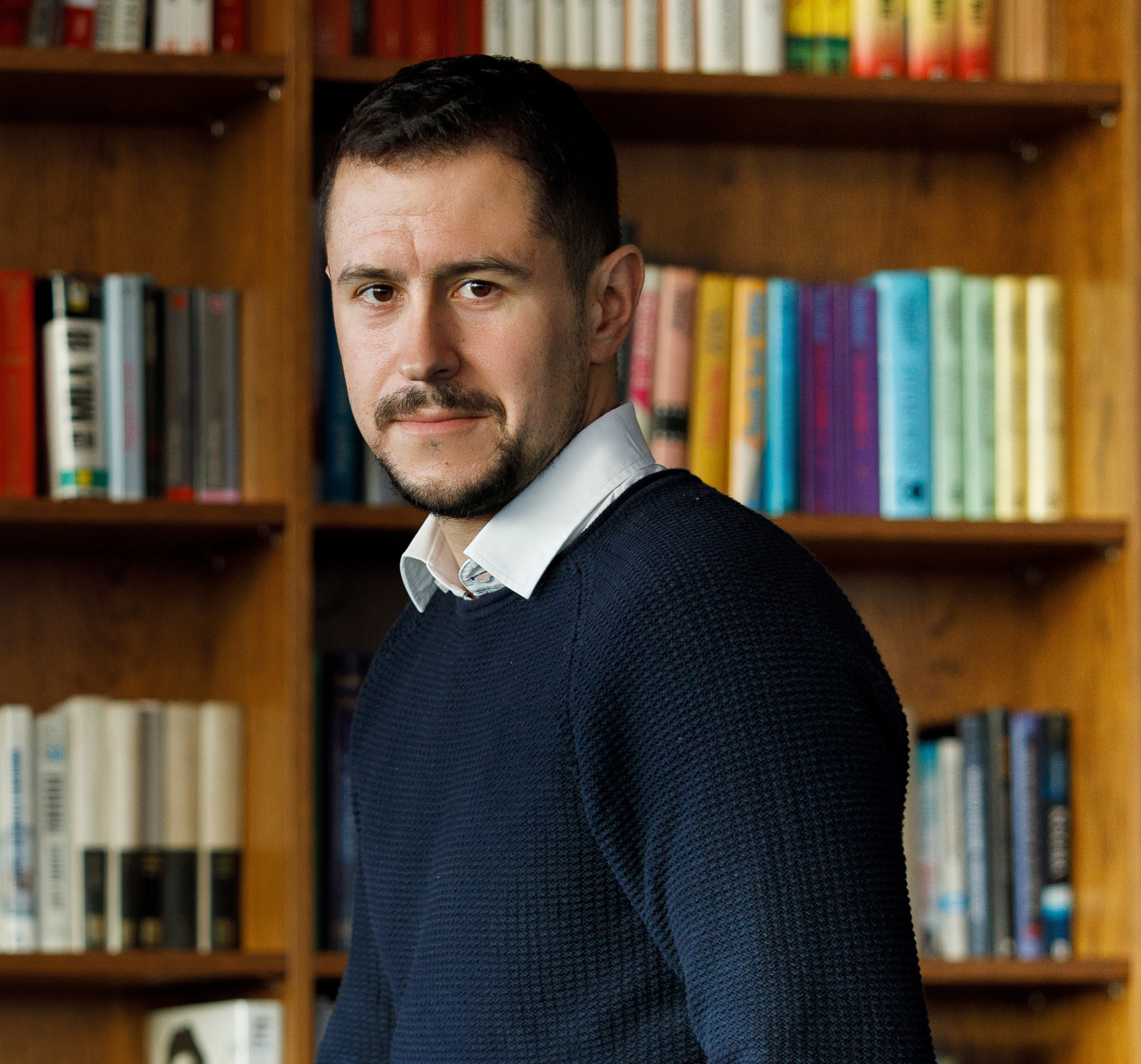 Biography:​
Jerko Trogrlić is a public relations expert and director of Vajt Ltd., a public relations company from Split, Croatia, having rich experience in crisis communication, strategic communication in politics, strategic consulting in investment projects and sports, as well as in the production of major events. He has been pursuing a career in public relations since 2008. He has strategically designed, led and participated in a large number of significant political campaigns in Croatia in local, parliamentary and European elections as well as in the 2014 presidential campaign. He won four Grand PRix awards given by the Croatian Public Relations Association for the best campaigns: two in 2016 (Political Communication and Public Sector), third in 2018 once (Political Communication) and the fourth one in 2019 with the campaign ‘Do you want to switch places?’ which also won 2019 Silver Polaris Award for Public Affair Campaign and was awarded with Golden World Award by International Public Relations Association (IPRA) as the best campaign in Public sector category for agencies.