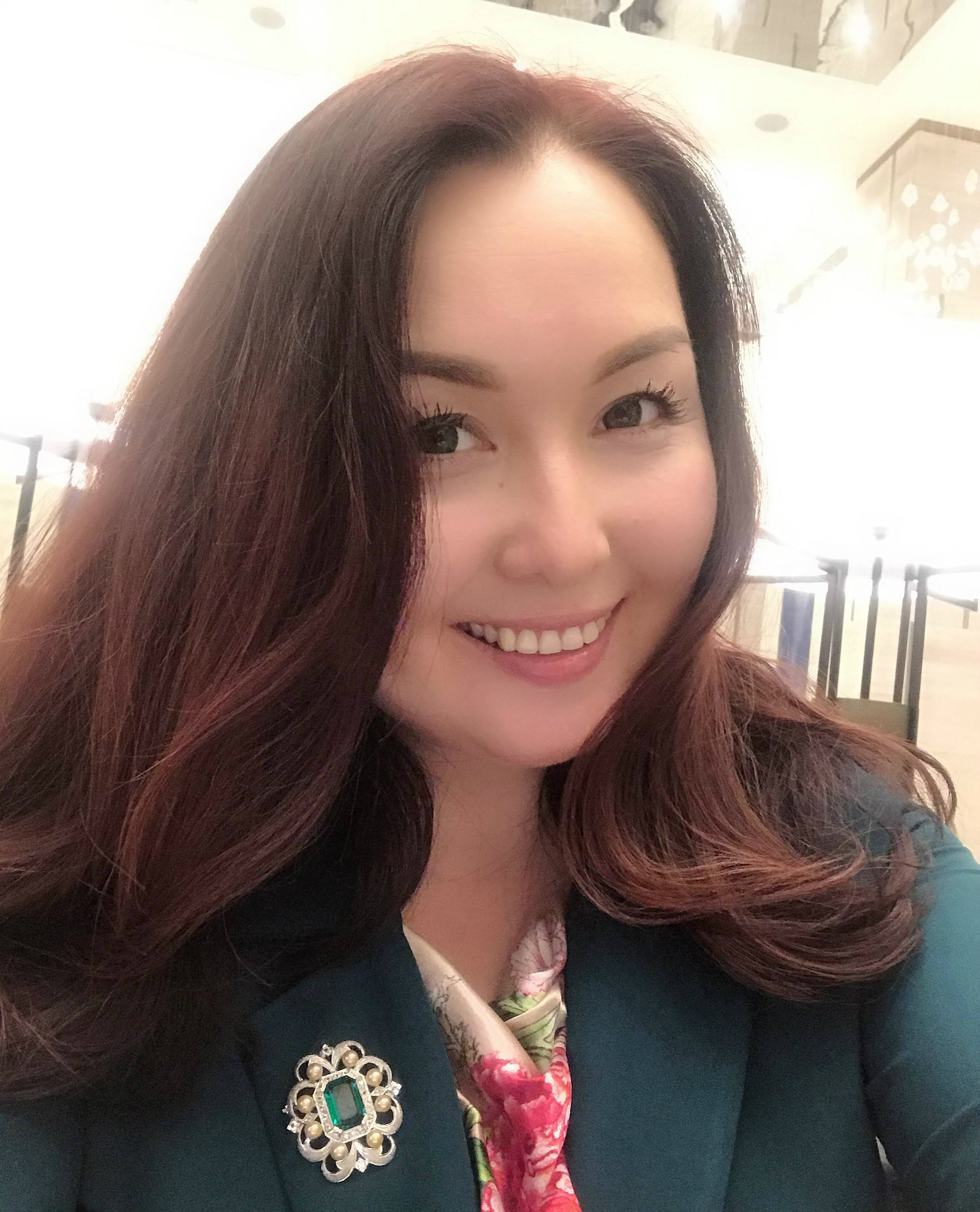 Biography:
Assol Mirmanova started her career in Communication business in 2000. During her university years she had also a traineeship in the ROK Premier Minister’s Press Department. Later on she was Chief Editor of Magazine of the Ministry of Justice and has been awarded for the best journalist work at the international competition.
At various times Assol worked as Advisor to the Head of the Institute of Advanced Training of the Ministry of Justice, Head of Business Resources Media Holding in Astana, PR Manager in the biggest Kazakh oil company “KazMunayGas” and became an Advisor of PR of Development Bank of Kazakhstan, Head of Press Service of the Ministry of Labor and Social Protection of Kazakhstan.
Now Assol Mirmanova works as a Political Advisor of a Leader of Communist Party of Kazakhstan and a President of PF “AIN Citadel”.