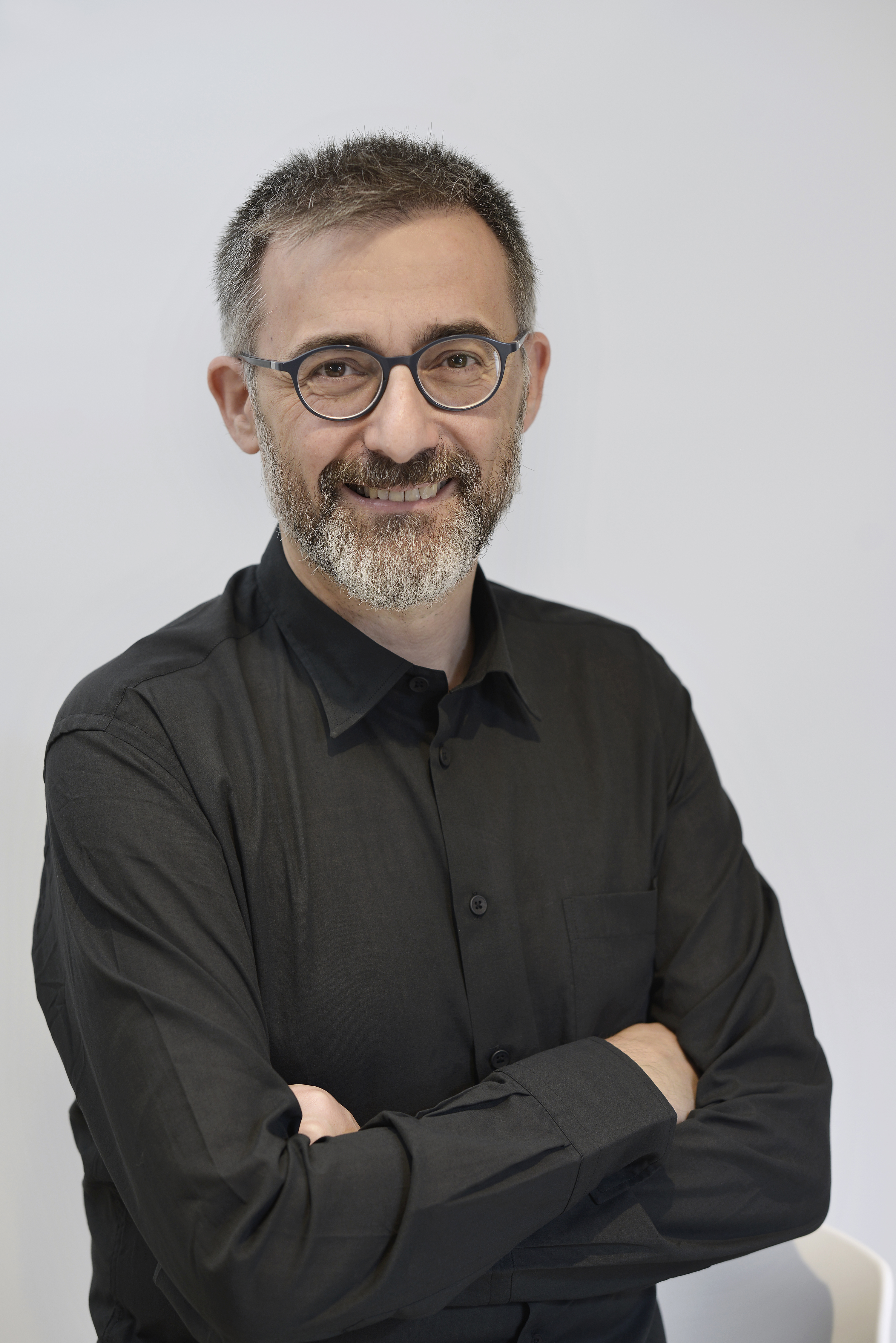 Antoni Gutiérrez-Rubí (@antonigr) is a communication advisor and political consultant. He is the founder and director of ideograma (www.ideograma.org) a communication consultancy with over 30 years of experience. He carries out his work in Spain and Latin America.

Amongst the topics of deliberation and study of his professional work are, in addition to communication, the new politic and the new trends in the social and business arena, as well as all aspects related to the transformation of communication models, leadership and relationships in the Network Society and Smart Cities, with a special focus on citizens.

He is patron of the PORCAUSA Foundation (https://porcausa.org/) and he was the principal advisor of Mr. José María Mendiluce Pereiro, when he worked for the United Nations High Commissioner for Refugees.

Regarding the area of technopolitics, Antoni is the promoter of tecpol., a project that seeks to analyze, research and create tools for the digital society.

As a writer, he regularly collaborates in different media such as: La Vanguardia; El País (where he publishes his blog Micropolitics and where he writes periodically in Future Planet); El Periódico; or the economic newspaper Cinco Días (is Spain); Aristegui Noticias or Animal Político (México); El Quinto Poder (Chile); Infobae (Argentina); or Univision Política, amongst others. He is also the author of several books, amongst the most recent ones: GeocitiZens. New urban cartographies; Smart CitiZens. Cities on a human scale, Technopolitics, The digital and mobile transformation of political communication or the studies: Millennials in Uruguay. Values, attitudes and behaviours; y Millennials in Latin America, a perspective from Ecuador.

He combines this professional activity with his work as a lecturer and guest professor in courses and masters on political communication in different universities in Spain and Latin America.

Throughout his long professional career, Antoni has advised the CEOs of large international companies, political leaders and political formations, as well as leaders of different countries in various government responsibilities at the highest level.