In September 1996, a small group of European political consultants met at the Vienna airport to officially found the EAPC. Among them were the two founding fathers of the IAPC, Joseph Napolitan and Michel Bongrand. As the history of the EAPC shows, the foundation of the European Association can be traced back to the initiative of Sepp Hartinger, who was also elected as the first president of the EAPC at the founding conference. Now, 25 years later, it is a reason to return back to the founding city. The organization of the conference is – as in 1996 – in the hands of Sepp Hartinger.

"With the Conference in Vienna, we want to review on the one hand these 25 exciting years and the development of the EAPC, and on the other hand set a strong new start after the pandemic", 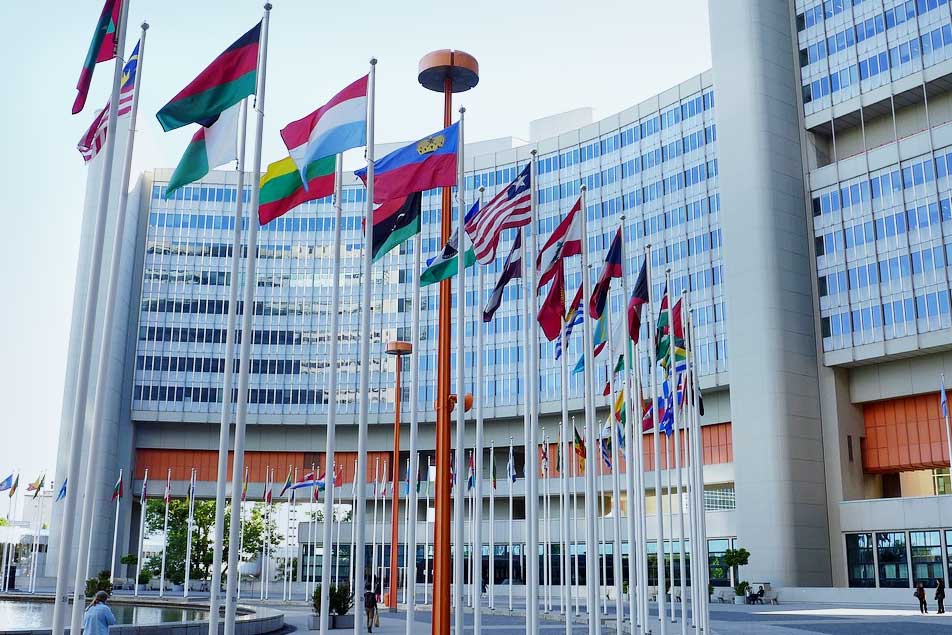 As before, the conference is planned for three days. The first day will start with the Board meeting and the anniversary kick-off “25 years of EAPC”, with an exciting review and the presentation of the book “Political Consulting in Europe. Yesterday Today. Tomorrow”. The second and third day are dedicated to exciting presentations with well-known speakers. As part of the social program, an extraordinary evening in one of the most legendary Viennese wine restaurants is planned, as well as a gala evening high above Vienna. Due to the still difficult situation of the Covid pandemic in Europe, the EAPC Board has decided to postpone the 2021 conference until September. If a physical conference in September is not possible, a virtual conference will be organized. We all hope, that due to the incipient vaccinations against Covid-19 it will be possible to travel without any problems so we can welcome a great forum in Vienna. 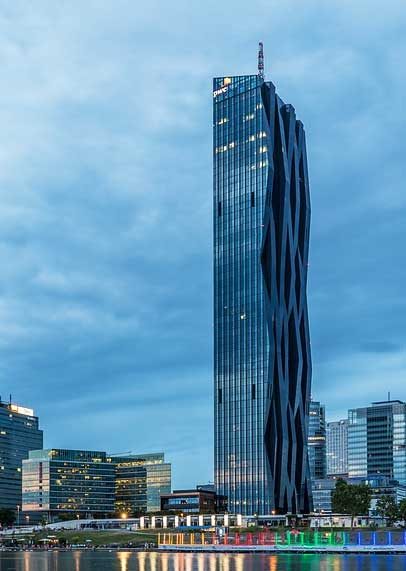 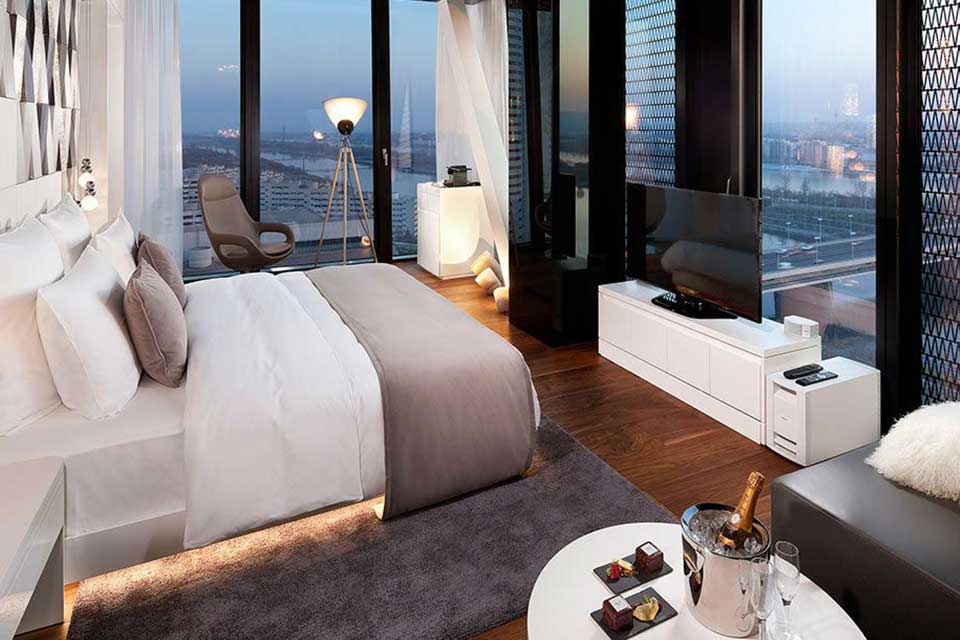 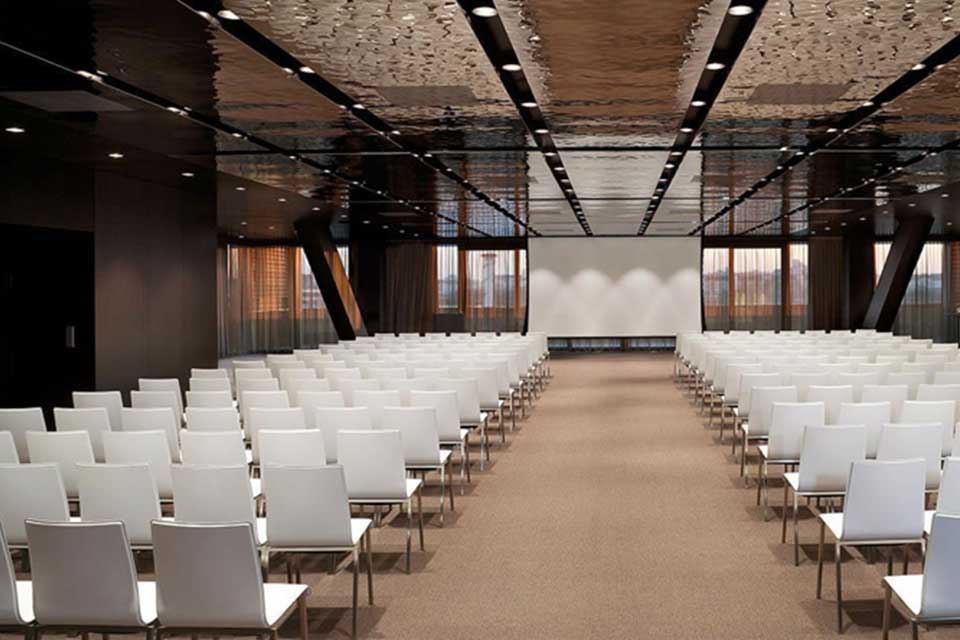 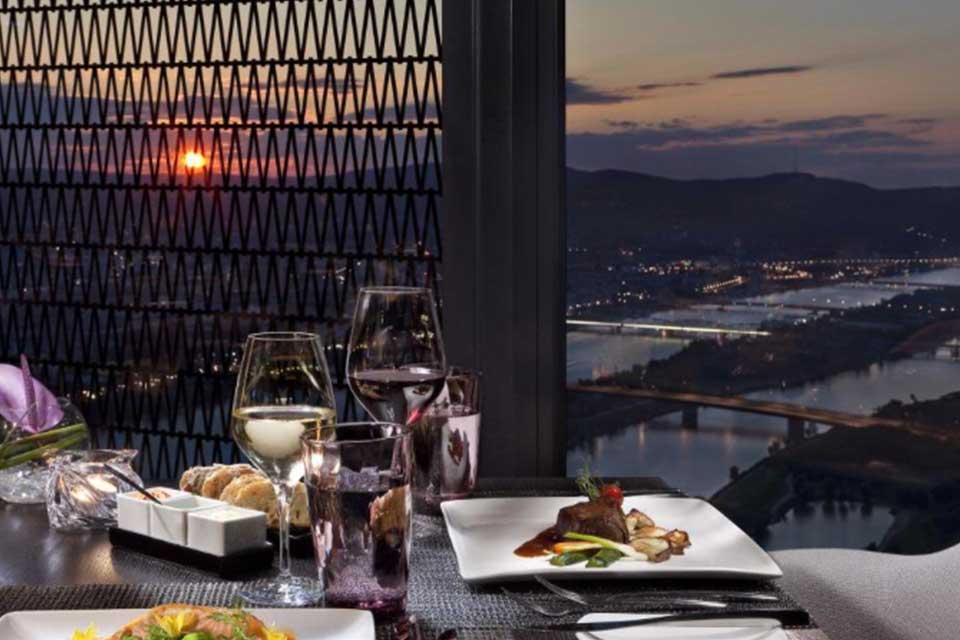 Here once more an overview of the program: 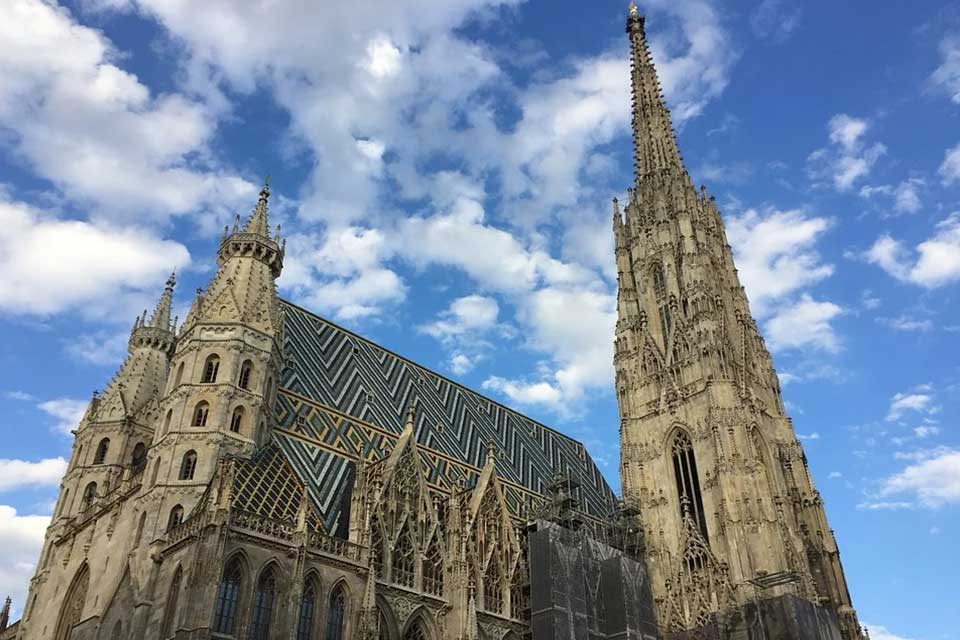 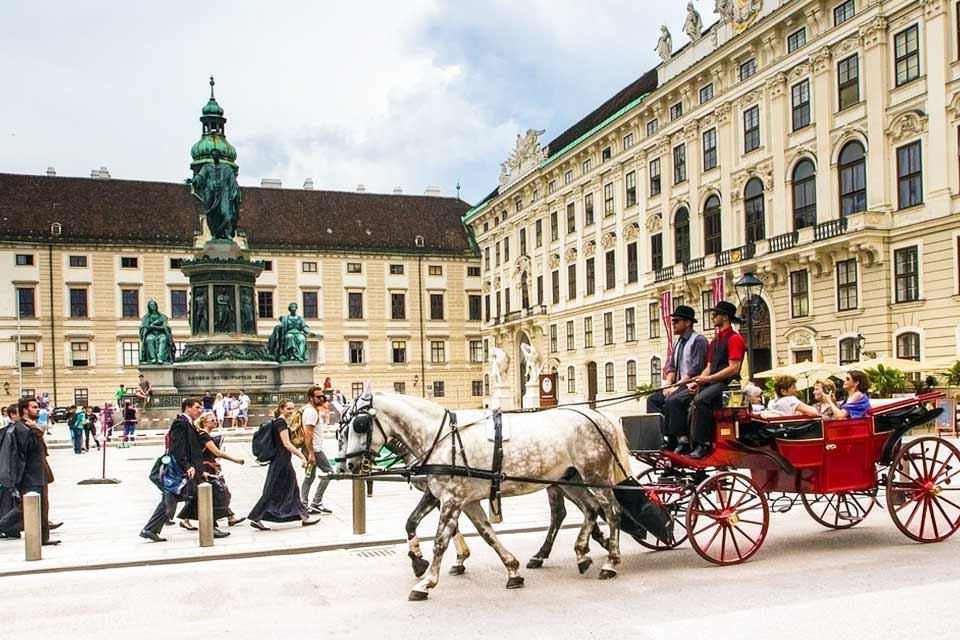