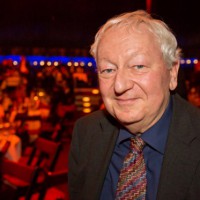 Biography:
Mr. Riegger is the founder and president of logos Holding AG, a consulting group specializing in business and communication strategies. He is a consultant to German state and city governments, to the Chancellery and the Federal Government as well as to major firms. Mr. Riegger was Campaign Manager for Chancellors Willy Brandt and Helmut Schmidt and for election campaigns to the European Parliament. He also works as Political Consultant in local and state campaigns in Germany, as well as in other European countries. He is professor at the Berlin University of Arts for Communications Strategies and Intercultural Communication Management, actual President of IAPC and past President of EAPC (European Association of Political Consultants).