New strength for the EAPC Board

With the decision to co-opt two new members to the Board, the EAPC not only set a signal for more activities, but also an important signal for empowering women in the EAPC. “By appointing Gülfem and Justine to the Board, we are gaining two more women who have already done great work for the EAPC, says the EAPC Board. 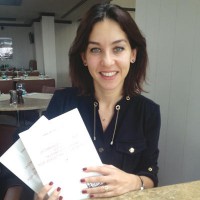 is a well experienced political consultant from Istanbul and has worked on various campaigns. She has been a member of the EAPC for several years and took over the leadership of the EAPC Academy in autumn 2020. 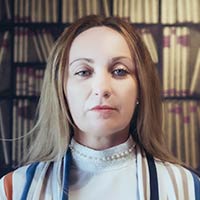 from Malta has joined the EAPC just this year. “My first contact with the EAPC was at the IAPC Conference 2019 on the ship from Passau to Vienna, where I was invited as a speaker. I made a lot of great contacts there, which moved me to become a member”, says Justine. She has shown a stunning energy for the association since she joined. First, with the Covid-conference in April, which was a cooperation project between the EAPC and Palace of new Thinking, of which she is a member. Also, Justine contributed to the EAPC Future Conference and is a member of the EAPC Academy Committee.
More
Both women will definitely provide new impulses for the EAPC.
Welcome to the Board and keep up the energy for the EAPC.