The view from the ground on Capitol Hill in Washington, DC before the Biden Presidential Inauguration

I thought the EAPC would be interested to know about what has happened, is happening in Washington, DC this week and the Biden Inauguration from someone on the ground. I live two blocks from the U.S. Capitol on Capitol Hill.

On January 6th, 2021, I actually witnessed the “The Trump Mob” from a distance and took photos. To say the very least it was surreal and still is today.

Make no mistake about it, Trump urged, through his social media, the rioters to come to Washington, DC to “Stop the Steal” saying the election was rigged. Trump and many Republican Congressman keep defending Trump’s baseless claims of massive voter fraud which contributed to the riot that happened on January 6th, 2021 in the U.S. Capitol building. This was the most undemocratic act I have witnessed in my over 30 years in U.S. electoral politics.

After the riots, Trump was impeached quickly by the U.S. House for his actions that fueled and encouraged domestic terrorism, an attempted coup and insurrection by those who vandalized the U.S. Capitol.

I am concerned about the long-term effects of Trump’s delegitimization of our Democratic institutions with his lies and baseless claims of massive voter fraud that a certain portion of the American public believes even though not true. I believe President-elect Joe Biden has his work cut out for him. As President, Biden must figure out a way to convince individuals who because of Trump’s lies believe the election was stolen, to convince these Americans our electoral system is fair and legitimate. This will be to say at the very least, a difficult undertaking, but I believe must be done or Democracy in the U.S. will be in peril. It may take a massive marketing and advertising program to achieve this. The overall problem moving forward will most likely be Trump and the Republican Congressman who voted against certifying the electoral college will be their continued lies and baseless claims of massive voter fraud to try to delegitimize Biden’s presidency.

I will be on Capitol Hill in Washington, DC for the Biden Inauguration. I am looking forward to having decorum back in The White House, a President who will work for unity, equality and justice, and I am hoping for a peaceful inauguration day, albeit surreal. 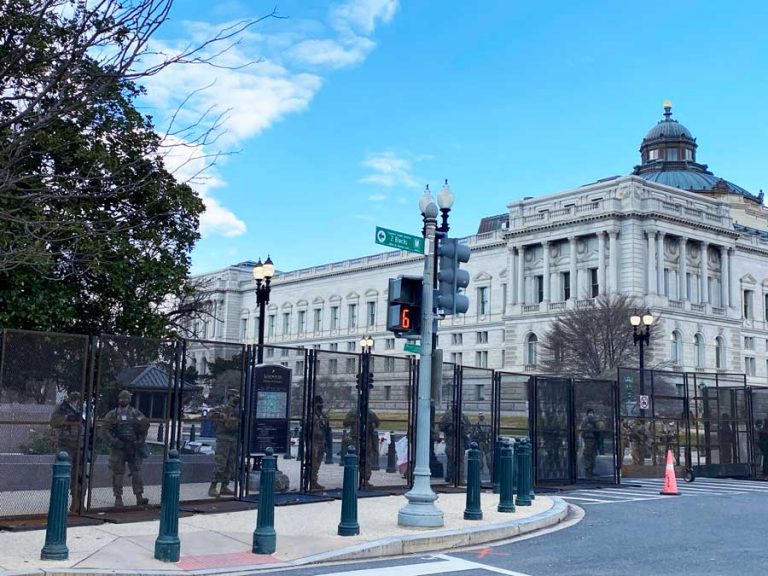 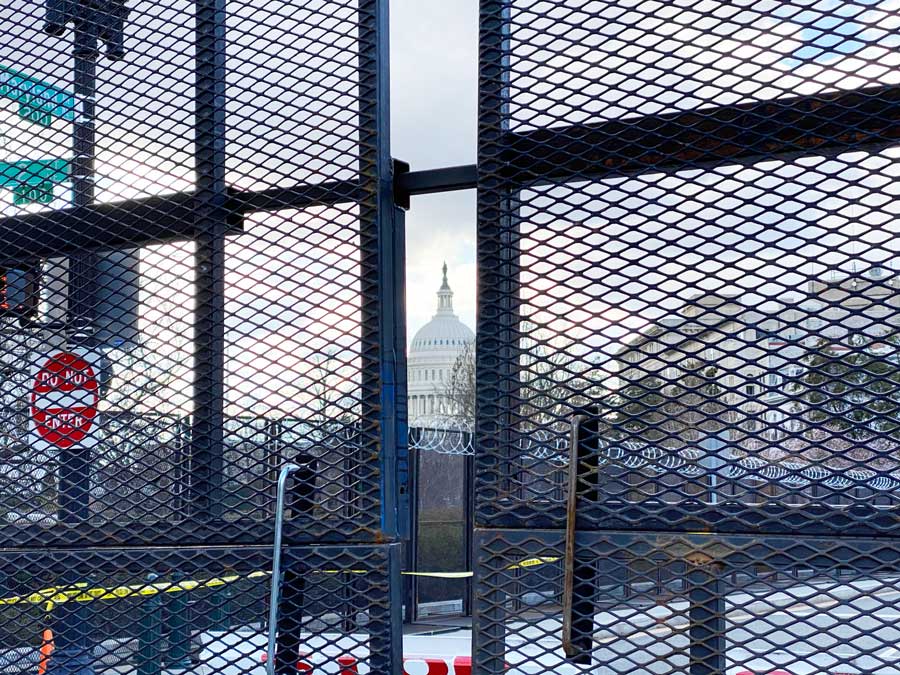 Ken Christensen, a National Democratic Strategist, is the CEO of The Politics Company Inc., a Washington, DC based Democratic media, political, messaging and fundraising consulting firm.