EAPC celebrated its 25th anniversary virtually with a successful evening

September 14, 2021 marked the 25th anniversary of the founding of the association. Reason enough for the EAPC to take this as the occasion for a worthy evening, which was celebrated virtually due to the postponement of the Vienna Conference and the Covid pandemic.

The evening itself, which was well attended, was divided into three focal points. Firstly, a look back at the first 25 years, secondly, the presentation of the book “Pioneers of Democracy” and thirdly, two factual panels on the topics of “Democracy” and “The Role of Women in Political Consulting”.

In the first focal point, under the moderation of Susanne Hartinger, who herself worked for EAPC as Executive Secretary for more than 10 years – from 1996 to 2007 – co-founders and important pillars looked back on the time and thus revived many highlights of EAPC.

EAPC founder Sepp Hartinger started off by presenting the history of the formation of the association. Peter Frei from Switzerland, who acted as treasurer of the EAPC for many years, went into detail about the founding meeting in Vienna and the follow-up conference in Zurich. Due to technical problems, Volker Riegger, one of the founders of the EAPC, was unable to present his experiences. Sepp Hartinger stood in for him. Mehmet Ural, another founding member and EAPC President from 2004 to 2006, described the positive development of the association. In his review, José Manuel Talero Garica once again referred to the production of the yearbooks “Election Time” in the years 2003 to 2005, which were coordinated by him and produced by Hartinger Consulting on its own initiative. Incidentally, the books were also translated into German, Russian and Turkish. Christoph Hofinger took stock of the years 2006 to 2012, Jan Juul Christensen of the period from 2012 to 2014, and Nacati Özkan looked back on the period from 2014 to 2018, during which the EAPC was reorganised and many new activities were launched, such as the Polaris Award. The final speech was given by the current President Igor Mintusov, who particularly emphasised the many new focal points of the EAPC. Unfortunately, former Presidents Bo Krogvig, Gerlinde Manz-Christ, Marko Rakar, Andrey Bulychev and Mario Ballerini could not be present.

Presentation of the book “Pioneers of Democracy”

In the second focal point, the project leaders Igor Mintusov, Peter Frei, Volker Riegger and Sepp Hartinger presented the book “Pioneers of Democracy”, designed to mark “25 years of EAPC”, with an illumination of the development of political consulting in Europe, with 25 political campaigns from the past 25 years, with an outlook into the future, a detailed presentation of EAPC and the introduction of the total of 45 authors from 25 years.

Panel “Democracy in the Pandemic”

The role of women in political consulting

The evening concluded with a discussion on the role of women in political consulting with Ekaterina Egorova, Russia, Susanne Hartinger, Austria and Assol Mirmanova, Kazakhstan, moderated by Gülfem Saydan Sanver. 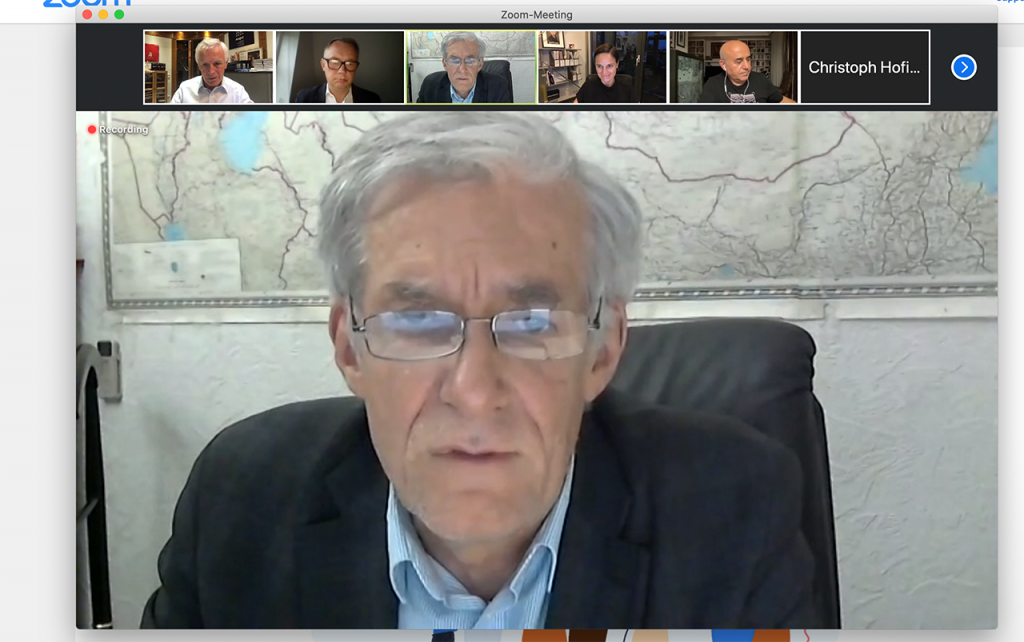 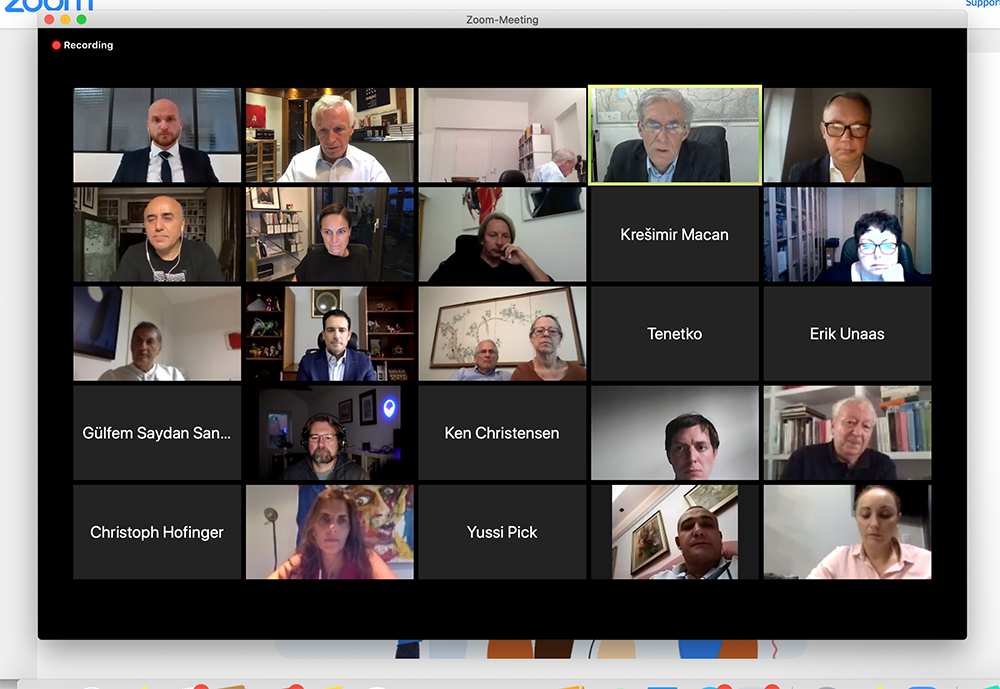