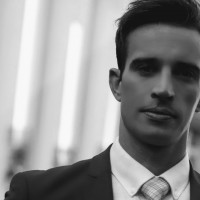 In 2017, Dan Centinello was named one of the top 40 political consultants under the age of 40 by the American Association of Political Consultants (AAPC).

Additionally, Dan Centinello has experience running state party apparatuses as the State Director for the Republican National Committee in California and as the Executive Director of the New Jersey Republican Party.

He also served a senior role for FWD.us, an organization started by Mark Zuckerberg and other key leaders in the tech community to promote policies to keep the America competitive in a global economy.

Dan is also a contributor to US News & World Report.