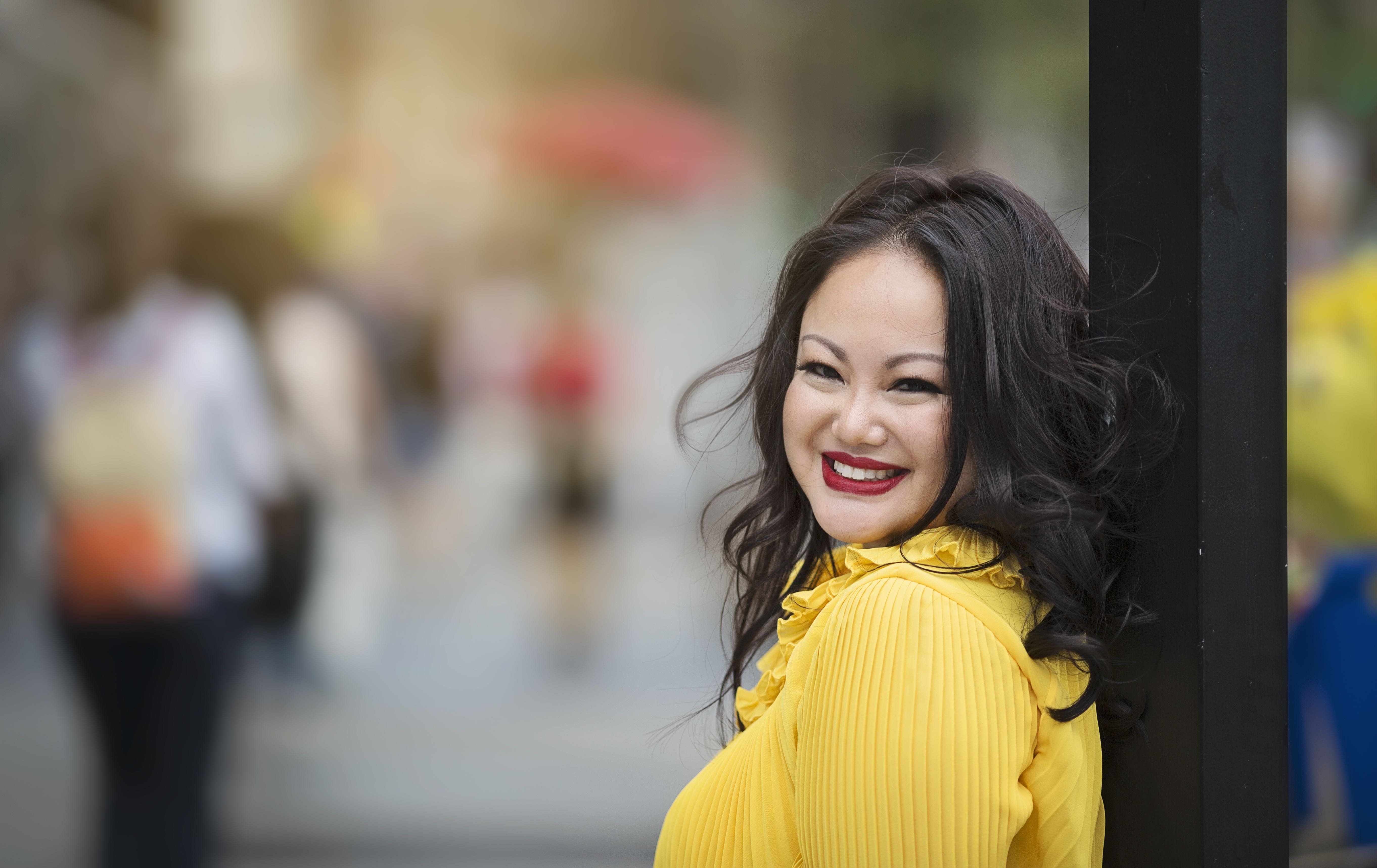 Biography:
Sue Zoldak creates ground-breaking digital and social media campaigns, builds grassroots coalitions, and provides leading-edge advertising and media strategy. She succeeds by bringing a Madison Avenue mentality to public affairs, unafraid to bring uncommon ideas to the table. Determined to get inside the mind of audiences and find out what gets them to act, Sue tirelessly seeks to deploy the right tools, but only as part of a sound strategy.
As Founder and Owner of The Zoldak Agency, launched inn 2016, Sue gets to do what she loves best – win advocacy campaigns and help clients pass or defeat legislation.
Named by Campaigns & Elections Reed Awards “Best Public Affairs Firm” in 2018 and 2019, The Zoldak Agency has also won six Pollie Awards since its founding, the “Oscar’s of the political industry,” including Public Affairs Best in Show and Best Use of Social Media.
In 2019, Sue launched two new firms, Zoldak Research, a public opinion polling firm, and Zoldak Victory, a Republican political ad agency. Sue is quoted often in the media as a Republican commentator and digital strategist.
MIT Tech Review wrote, “Put simply, she’s a go-to person for companies and organizations determined to shape public policy.”
Sue is also the founder of DC Media Peeps, a networking group for public affairs, PR, communications, and creative professionals. She is also an adjunct professor for digital strategy at George Washington University’s Graduate School of Political Management.
Sue has a Bachelor of Arts in Economics from the University of Michigan and a Master’s in Public Policy from Georgetown University’s McCourt School of Public Policy.